I've been watching (and trading) Vertcoin (VTC) since last fall and it's a project that has all the potential of a project that keeps it on my watch list for 2018.

Vertcoin claims to be the people's coin and is designed to support decentralized mining. It has grown greatly over the past few months, but can it keep it up? 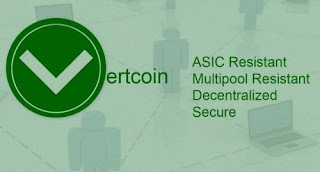 For 2018, there were a few features a token needed to have to put it on my watch list.  One of those was that it be an ASIC resistant token.

By keeping a token mine-able for GPU mining set-ups means, in theory, that it can grow and  maintain a healthy and distributed mining community.  Unlike the heavily centralized mining of ASIC tokens like bitcoin that's dominated by a few larger players with deep pockets needed to build massive mining farms.

You can read about some of these basic features of VTC here.

Another feature that a token needed to have to put it on my watch list was an active project outreach team working on growing/marketing the utility behind the token.  Of course, as an active trader, a bit of good news that can move a token on the charts is always a nice thing.

One example of the efforts to grow the project was during January 2018, BTCManager reported on the exciting new potential alternative to Coinbase, Vertbase. Whereas Vertbase aims to be a method to purchase Vertcoin (VTC) for fiat currency directly.  Vertpig wants to be the ultimate cryptocurrency exchange for VTC users. The exchange will offer all trading pairs in Vertcoin.

More about that Here

Sadly, this is not a development that US residents, our anyone outside of the UK, would find of much value.  But who knows what may happen in the future.  Nonetheless, crypto is a global community so good news for one country is good news for everyone.

Articles Cited for this post
Vertpig: Building an Ecosystem for Vertcoin
Vertcoin (VTC) Still Up 500% Since October, Upholding “The People’s Coin” Slogan 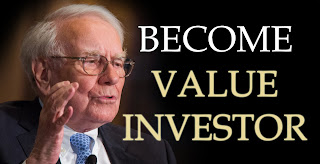 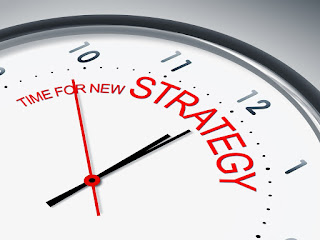 The fact that we've been in an extended bear market has gotten me to the point where I've come to accept that the market that we thought we were participating in isn't exactly what we may have thought it was.  More specifically, the way it appears the market moves isn't clearly natural as a free market would or if based on broader user adoption.

At the same time, I'm not a fan of conspiracy theory nor FUD as a basis for trading.  Yes, there is a popular phrase in investing and trading of "Buy the rumor a…
Read more 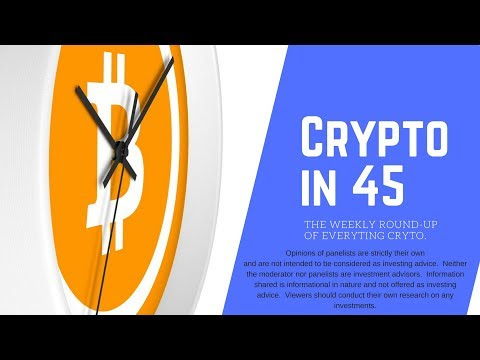 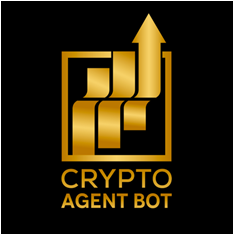